MINI AND VILO FOR THE FREAKING WIN BABEZZZZZZ is a freaking winning boss pairing.

CUZ MINI AND VILO FOR THE FREAKING WIN BABEZZZZZZ

These are da babies of Mini and Vilo. They are fucking adorable. They make adorbs babies. 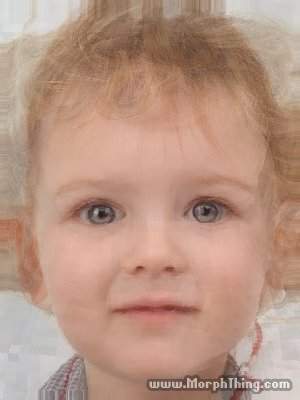 <-- dats their baby boy, Sebastian. He is so cute. 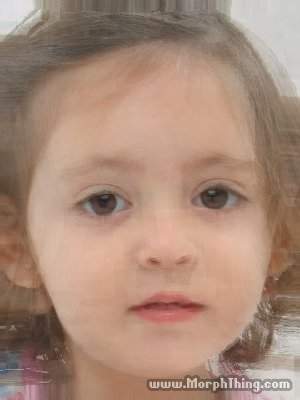 <-- dat is their baby girl, Marcini. She is adorbs too.

Those are the official Milo babies. We must all love them because they are fucking perfect. And Liz is not creepy at all by finding pics of Vilo and Mini and morphing them together to make babies. Not at all. lol

Only Mini and Vilo may edit this shetEdit

So yeah, Milo is a superior pairing to many other pairings which are similar, which is probably due to the fact that Mini and Vilo are like, the coolest kids ever. Fighting crime since ninety-fucking-five. We don't actually swear this much. Well sometimes.

Milo is just a legendary pairing and idek if this creeps Vilo out or anything but idgaf and oh no, idgaf is a bad fucking word. Sue me. The point is, Mini would share half of a cookies and cream cheesecake with Vilo if she had one and she wouldn't share with many people. Although that's probably just because it's hard enough to eat half of a six person dessert in a short time frame.

Most of this ship is them deciding to troll you all and publically shiptease like a boss, because tbh they hate each other's fucking guts. jkilybbylet'sbetogether1337ever And that is why they're bffls for life who were sent to other sides of the earth bc phuq them, that's why.

CC JUST EDITED THIS WHACHA GONA DO ABOUT IT ;)

What if I told you that heading was a trap to get you guys to edit this section?

Retrieved from "https://lizzaydizzay.fandom.com/wiki/MINI_AND_VILO_FOR_THE_FREAKING_WIN_BABEZZZZZZ?oldid=5152"
Community content is available under CC-BY-SA unless otherwise noted.