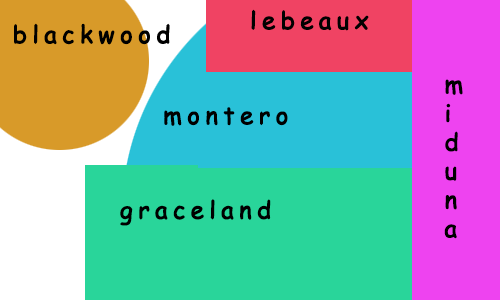 so as you can see i made a super professional layout of what i imagine the areas to be. obvs theyre not like exactly these nasty shapes and sizes and stuff, but basically miduna beach is right along the beach and yeah i'm very good at the photoshop

How Would We Make These Changes???Edit

Retrieved from "https://lizzaydizzay.fandom.com/wiki/The_New_Lumblr_World?oldid=7045"
Community content is available under CC-BY-SA unless otherwise noted.